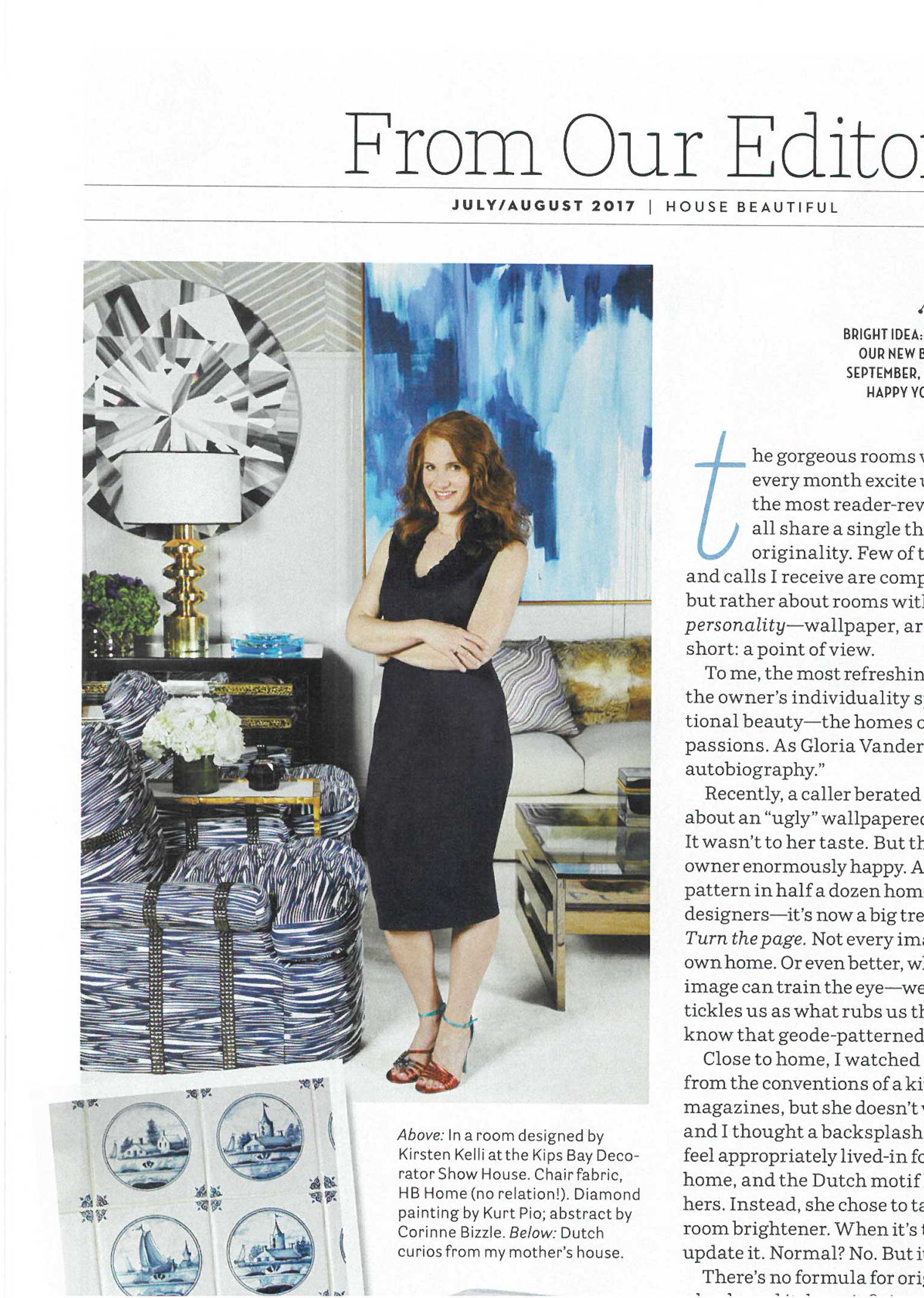 A bit more on Delft, a topic we have discussed previously here. Situated between Rotterdam and The Hague, the Dutch city of Delft has a long political history through its association with the House of Orange and a significant cultural past .That wonderful past is amply evidenced by the great painter, Johannes Vermeer, noted for “Girl with a Pearl Earring” below and “View of Delft”.

We are a stone, tile and glass site, so let’s drill down on the legendary Delftware and in particular Delft tiles. The omniscient Wikipedia defines Delftware as “blue and white pottery made in and around Delft in the Netherlands and the tin-glazed pottery made in the Netherlands from the 16th century. Delftware in the latter sense is a type of pottery in which a white glaze is applied, usually decorated with metal oxides. Delftware includes pottery objects of all descriptions such as plates, ornaments and tiles”.