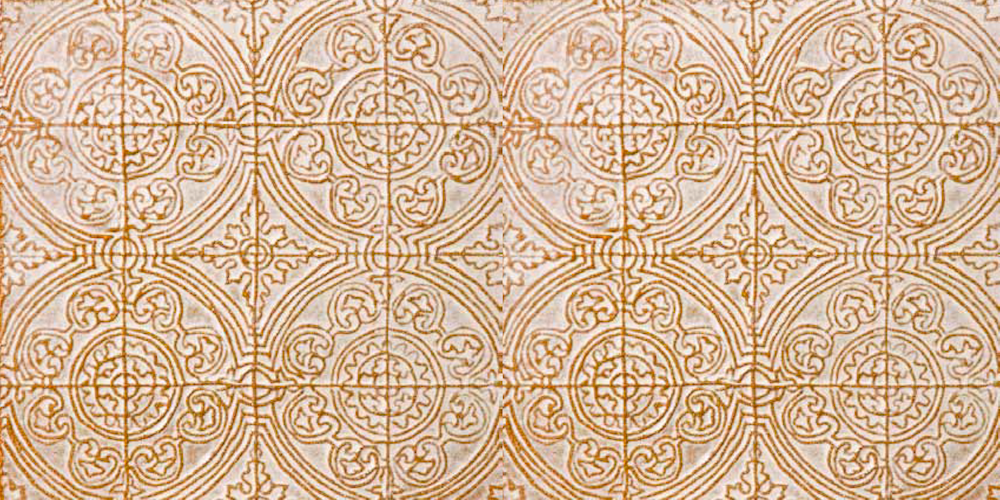 Not long ago, the real estate section of a prominent media outlet proclaimed that “Home Buyers Embrace the ‘Contemporary Craftsman’ Look”. This opens the conversation on the Craftsman movement in general and Craftsman Style Ceramic Tile in particular. Let’s examine this as seen by the American designer and homeowner in 2018.

Historically, American Craftsman, such as the Gamble House in Pasadena shown above, is generally considered to be the logical extension of the Arts and Crafts Movement. Much can be said about the origins and goals of this design philosophy, but the Metropolitan Museum of Art tells us,“The Arts and Crafts movement emerged during the late Victorian period in England, the most industrialized country in the world at that time. Anxieties about industrial life fueled a positive revaluation of hand craftsmanship and pre-capitalist forms of culture and society. Arts and Crafts designers sought to improve standards of decorative design, believed to have been debased by mechanization, and to create environments in which beautiful and fine workmanship governed”.

At the forefront of the Movement in England was the artist and writer William Morris. Mr. Morris became a cultural benchmark in Victorian England as he persistently extolled the virtue of craftsmanship over mechanized and industrialized interpretations of the arts and trades. The influence of this British style began to take hold originally in Boston; then elsewhere in the States at the very end of the 19th Century. A major point of emphasis was placed on locally handcrafted wood, tile, glass, stone and metal work. From there, in the Biblical parlance, Arts and Crafts begat Craftsman especially as practiced by architects such as Greene and Greene in Pasadena, California. Which leads us to Contemporary Craftsman!

Returning to the media referenced previously, a point being made in the piece was that “buyers and builders are mixing and matching craftsman elements, such as exposed rafters and natural stone, with contemporary floor plans and high ceilings”. Students of architecture and design will most commonly associate Craftsman with the American west coast, as noted above with the Pasadena connection. Also quoted was Tim Gehman, of Toll Architecture, a part of luxury home builder Toll Brothers, as saying, “in the last five years, I’ve seen this style explode on the East Coast”. That said, the pan-continental aspects of any style are obviously more easily sown now by both the preponderance of internet-driven information and by its sheer pace.

We have taken the liberty of including imagery from our Crossings Ceramic Tile Collection. It is our feeling that they are indicative of this subtle yet exuberant design style. In particular, the two captioned as “Voysey inspired”, pay a degree of homage to the legendary British architect and textile designer, C.F.A. Voysey. The work of Charles Voysey in wallpaper and textile design has stood the test of time and continues to inspire. A bit of a disclaimer here: the interpretation of what is “Arts & and Crafts” and what is “Craftsman” is uniquely personal in nature and very much an art and not a science. That said, we feel on good ground with both our thoughts and collections.

In conclusion, there may be an oxymoronic element to the pairing of “contemporary” and “craftsman” but not an enigmatic one. The search for quality and truth in design and craftsmanship propelled Arts and Crafts thought and Craftsman Style Ceramic Tile. This fits perfectly well alongside today’s aspirations for open, clean, and pure design themes. Country Floors has locations across the U.S., in Canada and also in Puerto Rico. These luxury showrooms offer design consultation that may prove invaluable.

Thanks for reading and enjoy your journey to Contemporary Craftsman and Craftsman Style Ceramic Tile!