The Versailles Pattern in Stone 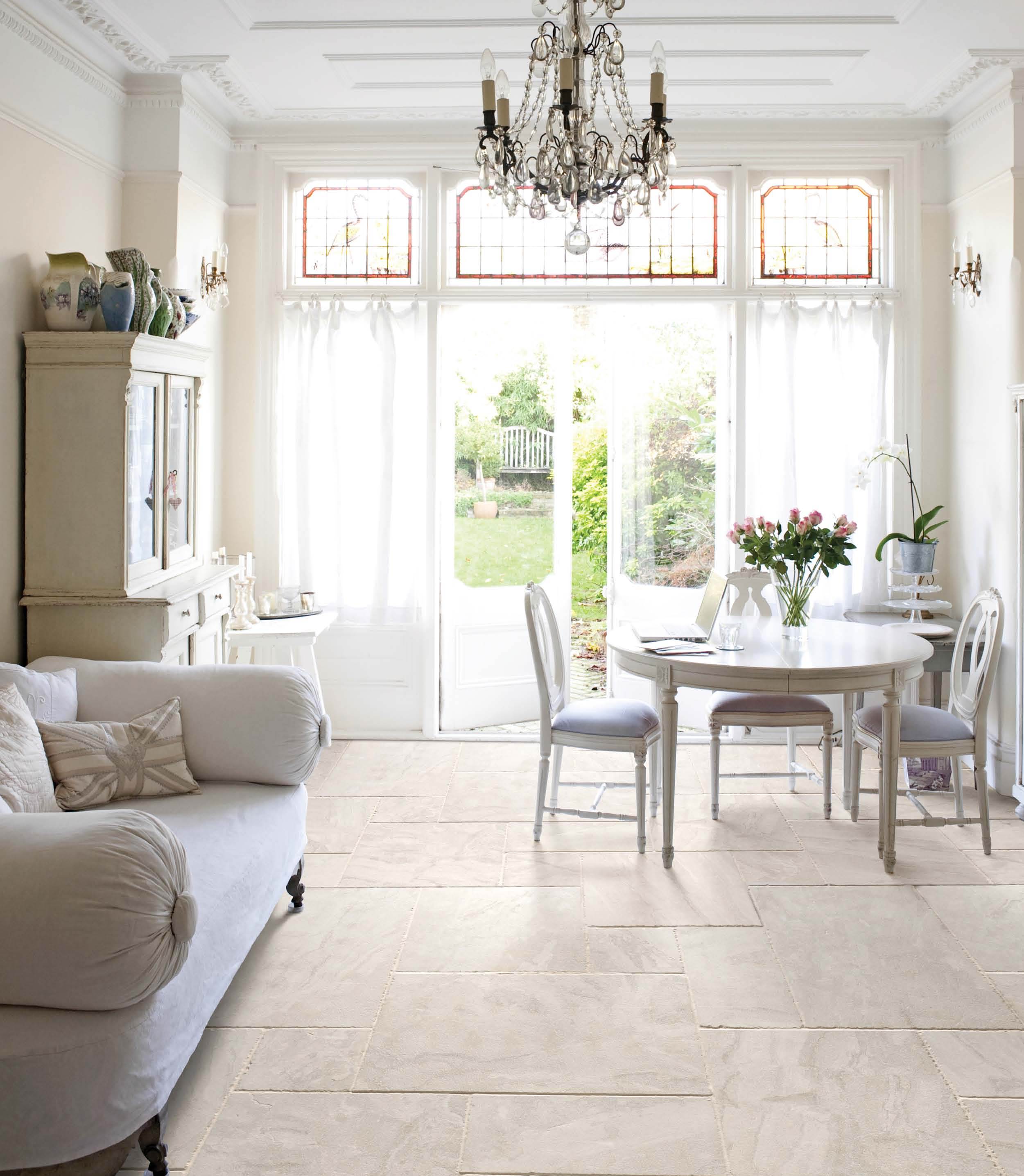 The Versailles Pattern in Stone allows for a design flexibility that is an enviable addition to any interior design plan. As you can see in the imagery above, the pattern is capable of producing an 18th century French elegance and an open, airy architectural style so in demand in fashion forward circles today.

Also known as the French pattern, the Versailles typically consists of four sizes and shapes that work together from a modular and repetitive standpoint.

It is generally accepted that this somewhat intricate flooring combination has its design roots in The Palace of Versailles. Originally a humble hunting lodge outside of Paris, the Palace became a symbol of absolutism and the French ancien regime by the time of the French Revolution in the 18th century. Politics aside, Versailles featured the famous “Hall of Mirrors”, intricate gardens and pressurized water fountains that still amaze visitors today.

Country Floors, throughout its history, has endeavored to marry the essential style of European traditions with current design sensibilities. In the summer of 2014, the company continues to search for that beau ideal. Please allow this blog post to act as a preview for two new collections.

Stay tuned for the launch of Diana Royal- Pave Antico  and Skyline-Pave Antico, both of which will feature the Versailles Pattern and a very intriguing stone finish.